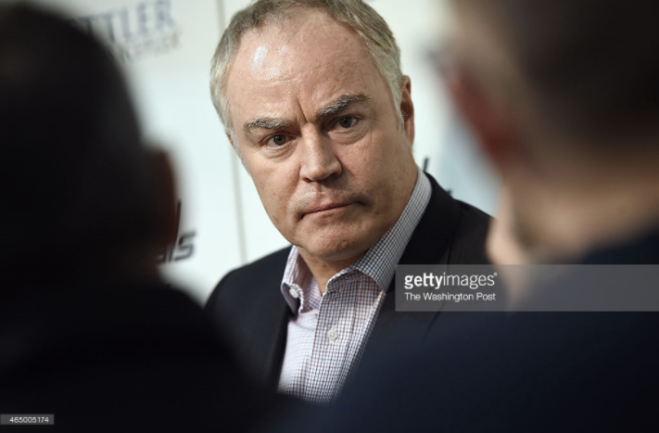 Posted on July 6, 2017July 6, 2017 by hockeypdocast Posted in PodcastsTagged Podcasts

Tyler Dellow joins the show to discuss the most notable free agent signings, and highlight the biggest winners and losers of the offseason.

The list of topics covered include: a disappointing series of moves by the Capitals (5:28), the Carey Price mega contract and whether it was the right bet for the Canadiens to make (16:36), the Stars going for it now and worrying about the contracts they’ve given out later (24:34), the Leafs underwhelming pair of acquisitions (29:25), whether this is the year the Hurricanes finally live up to the hype (36:17), Jason Botterill’s impressive first showing in Buffalo (43:14), what the Canucks endgame is (51:25), and whether the Sharks should start thinking more about the future (55:04).

Sponsoring today’s show is SeatGeek, which is making it easier than ever before to buy and sell sports and concert tickets. They’re giving our listeners a $20 rebate off of their first purchase. All you have to do is download the free SeatGeek app and enter the promo code PDO to get started.

Every episode of the podcast is available on iTunes, Soundcloud, Google Play, and Stitcher. Make sure to subscribe to the show so that you don’t miss out on any new episodes as they’re released. All ratings and reviews are also greatly appreciated.